Roshil is a hill village which lies 10 km from kathgodam railway station. Kathgodam is gateway to the beautiful and exotic kumaon hills. Roshil is situated atop the mountain, from where you get panoramic view of the vast plains to the south and of the tangled ridges to the north. Roshil village comprises of small population of hill people engaged in organic farming, fishery, cattle breeding and other activities. Roshil is enriched with wide flora and fauna, various species of birds and animals habitat the forests adjoining Roshil, which is no less than a paradise for bird lovers and nature wanderers.

River Gola flows at the bottom of the hill on which lies Roshil. Uttarakhand Govt. has proposed to construct a dam named as Jamrani Dam. The proposal has been accepted and the execution is under process. 18 km from Roshil lies Haidakhan Ashram situated along river Gola renound for Haidakhan babaji among his followers, which comprises both national and foreigners. The ashram is frequented by various travelers in search of inner peace and spirituality. Harishtal and audam tal are set of lakes which lie around 25 km from Roshil, and 9 km from Haidakhan ashram, which are piece of an eye for nature lovers.

These lakes are in the lap of nature, 300 meters apart, the existence of these lakes are still unknown to most of the outside word though motorable, (except during rainy seasons). Trekking to these lakes from Haidakhan Ashram is Trekkers paradise.

Uttarakhand Govt. is planning to start Jungle safari ,as it takes place at Corbett National park, in the Jungles adjoining Roshil. The roads are being constructed in the forest for jungle safari . Uttarakhand Govt is also constructing an international Zoo which will cover an area of 400 acres of land. Land for the same has been acquired by the Govt. apart from International zoo, the Govt. is going to host the 18th Asian games, the venue of which is scheduled at Kathgodam stadium. The construction of which is in progress, and is scheduled to be completed by October 2016.

For all those nature wanderers, trekkers, peace lovers, people in search of inner peace, Roshil is the place to be. It has various, memorable, unforgettable experiences to offer. 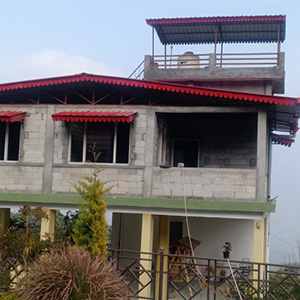 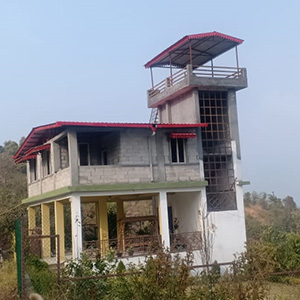 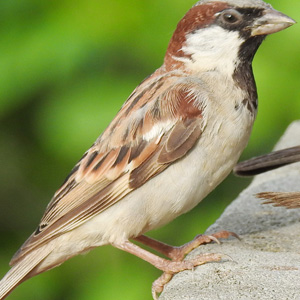