The primary objective of us Rohillians is to develop the site for its investors, present and future, and to provide them with basic, yet necessary amenities like roads, water and electricity in the proposed site.

The investors in Uttarakhand in the past have faced problems, like there was no infrastructural development in the areas where they invested to build their dream vacation home, and their dream became a nightmare.

We roshillians in confirmation with various investors of this and other state, and other investors offshore, undertook the task of developing the infrastructure in the proposed lands, by constructing roads, installing electricity and water facilities, so that our dearly investors do not face dreade problems while building their dream vacation home.

We at Roshil heights also offer services of constructing houses, cottages, Villas for our investors, those who don’t have the time to spare, such construction undergoes as per will of the investors. That is to say, his design of home, building material and other such things which an investor would have used or would have done, if we were constructing it himself.

Our basic idea and all our efforts is to realize the dreams of people, who have always thought of having a vacation home in the very lap of nature, with a peaceful, harmonious, safe and amiable location. 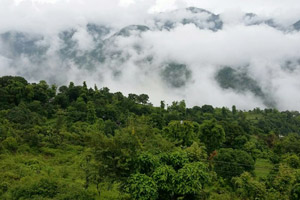 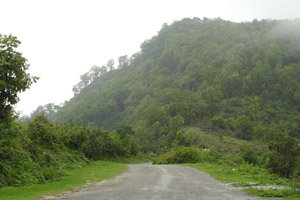 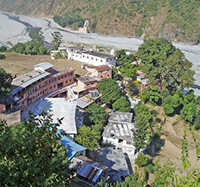 Haidakhan Babaji, simply called "Babaji" or Bhole Baba by his students and devotees, was a teacher who appeared near the village of Haidakhan in northern India (Uttarakhand) and taught publicly from 1970 to 1984.
According to "The Teachings of Babaji," Haidakhan Babaji "appeared" in June 1970 in a cave at the foot of the Kumaon Mount Kailash, across the river Gautama Ganga, near a remote village called Hairakhan, in the Nainital District of Uttrakhand, India. His followers maintain that Haidakhan Babaji is a Mahavatar – "a human manifestation of God, not born from woman."
Read More 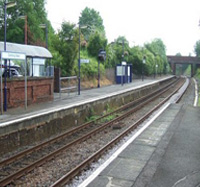 Kathgodam is a town that is present in the Nainital district in the state of Uttarakhand. The town serves as the entry point to many of the tourist destinations in the state. There are many places of interest that can be seen in the town and it is famous for its numerous beautiful temples. The temples dedicated to Sheetla Devi and Kalichaud attract many pilgrims and devotees from many of the nearby regions, and this is especially true during the festival season.
Read More 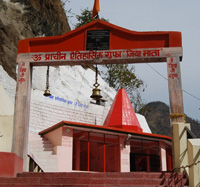 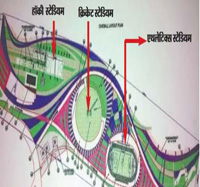 Haldwani, which will host the 38th National Games in 2018, is expected to be completed by March 2016. Construction work on the international sports stadium was earlier delayed as there were hurdles in acquiring an additional 12 hectare of forest land that was required for the facility. Akhtar Ali, assistant sports director, Kumaon division said, "The process for land transfer has been completed. We expect the stadium to be completed by March 2016."
Read More