Nepal officially the Federal Democratic Republic of Nepal, is a federal republic and landlocked country of over 26.4 million people in South Asia.It is bordered by China to the north and India to the south, east and west. It is separated from Bangladesh by a narrow Indian corridor and from Bhutan by the Indian state of Sikkim. Nepal is located in the Himalayas and is home to eight of the world's tallest mountains, including Mount Everest, the highest point on Earth. Its southern Madhesh region is fertile and humid. The country has an area of 147,181 square kilometres (56,827 sq mi), making it the world's 93rd largest country by area. It is also the 41st most populous country. Kathmandu is the nation's capital and largest city.

The name of the country is also identical in origin to the name of the Newar people. The terms "Nepāl", "Newār", "Newāl" and "Nepār" are phonetically different forms of the same word, and instances of the various forms appear in texts in different times in history. Nepal is the learned Sanskrit form and Newar is the colloquial Prakrit form. A Sanskrit inscription dated 512 CE found in Tistung, a valley to the west of Kathmandu, contains the phrase "greetings to the Nepals" indicating that the term "Nepal" was used to refer to both the country and the people.

There are six casinos in Kathmandu, all located in the premises of the city's top hotels, which offer your favorite games: poker, baccarat, roulette, pontoon, blackjack, as well as other card games and slot machines. All the games are played in chips and they can be purchased with US dollars or Indian rupees. 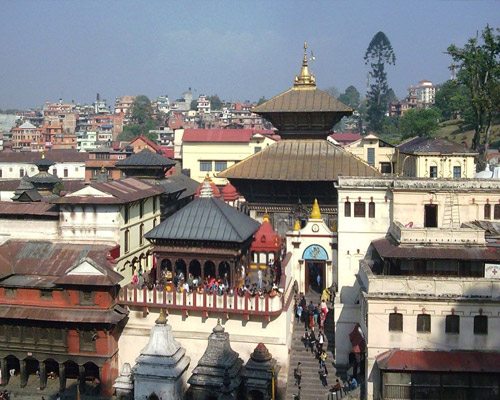